Hundred Years of Fenghua: Read Your Appearance-Dedicated to the Centennial of the Communist Party of China

Hundred Years of Fenghua: Read Your Appearance-Dedicated to the Centennial of the Communist Party of China

the figure of a group of young people is fixed in Shikumen, Shanghai.

Who would have thought that this group of young people with an average age of only 28 broke through the heavy night, ignited the revolutionary spark, and set off a magnificent thunder.

Who would have thought that a Marxist party set sail from here, crossed the mountains, forged a long journey, and wrote a magnificent epic that changed the world.

All this began with July 1921's great moment.

All this stems from the unswerving original intention and mission of the Chinese Communists.

"The construction of the space station is an important milestone in China's space industry and will make a pioneering contribution to the peaceful use of space by mankind." June 23, General Secretary Xi Jinping had a call between heaven and earth with Shenzhou 12 astronauts Nie Haisheng, Liu Boming, and Tang Hongbo who were performing missions in the Tianhe core module. 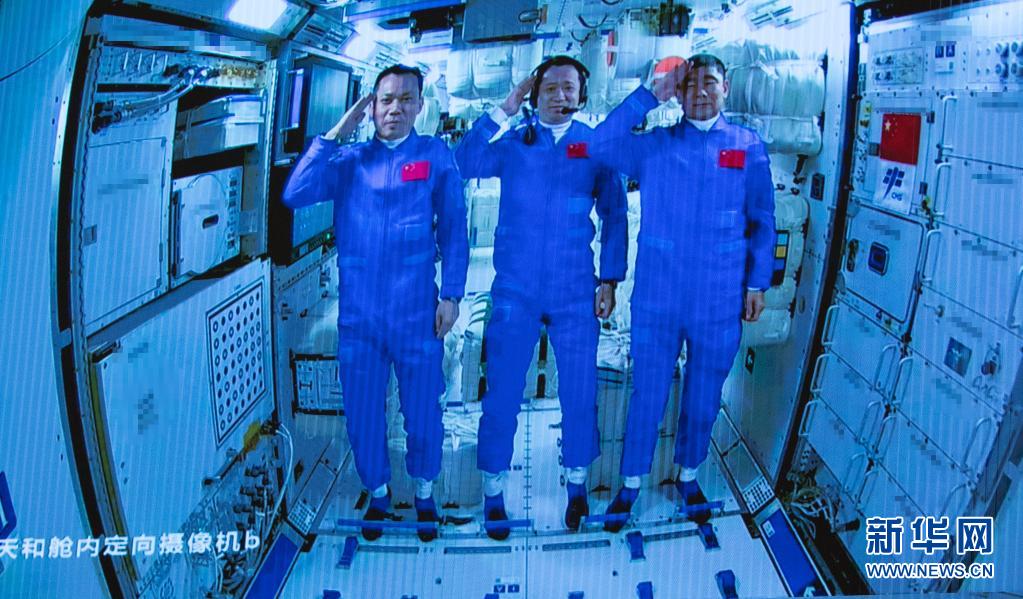 The June 17 shot at the Beijing Aerospace Flight Control Center where the astronauts stationed in the sky and the core cabin saluted the people of the whole country. Photo by Xinhua News Agency reporter Jin Liwang

"Ming Zhao is dark, who can be the best?" More than 2000 years ago, the poet Qu Yuan asked this question in Heavenly Questions.

Looking down at China from space and traveling through historical time and space, the various "leaps" on the land of China are also shocking. 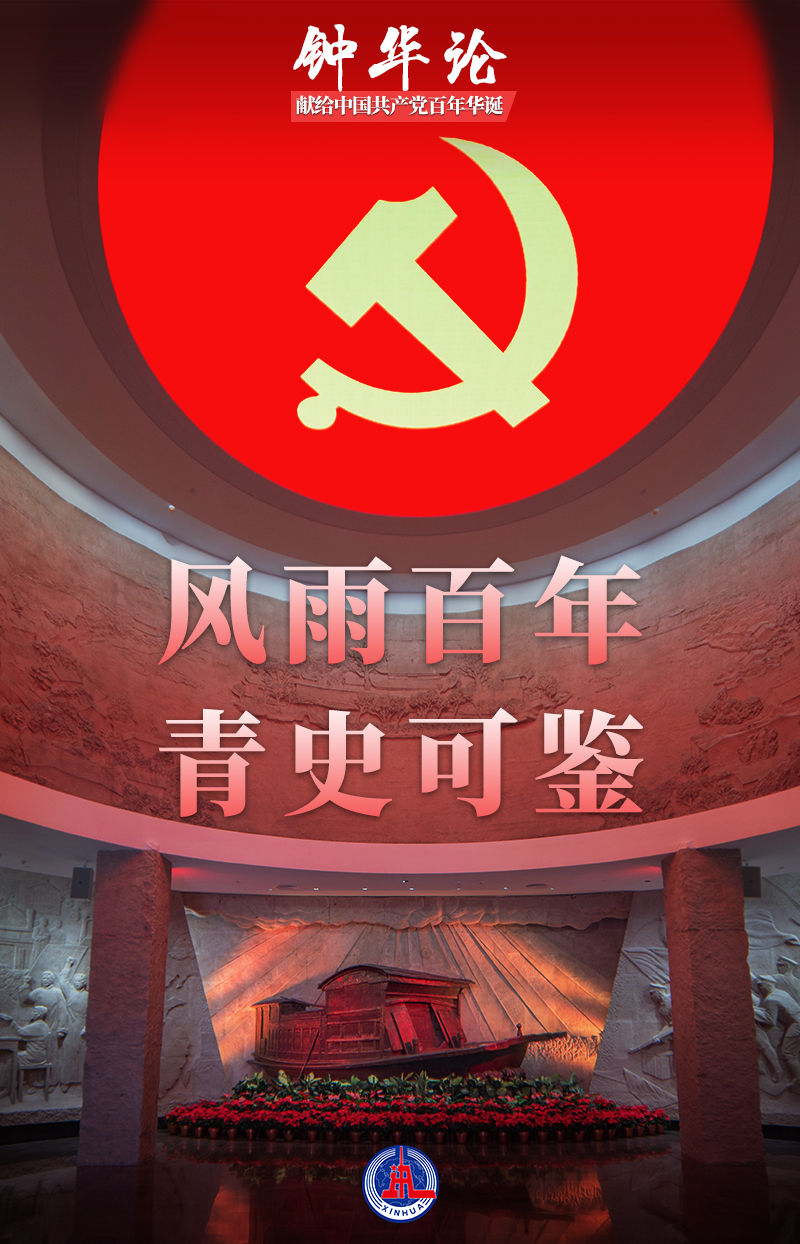 After a hundred years of struggle, our party has united and led the people to turn the semi-colonial and semi-feudal old China into a new China where the people are the masters of the country, and it has taken decades to complete the industrialization process that developed countries have gone through for hundreds of years, let China, which accounts for nearly 1/5 of the world's population, eliminate absolute poverty in an all-round way, let the dream of a well-off society in an all-round way shine into reality, and create a bright prospect for an ancient oriental country to move towards socialist modernization......

Looking back on the past, China, which is poor and weak, frequent wars, people's lack of livelihood, closed and backward, has long gone forever. A civilized and progressive, vigorous, happy people, harmonious and stable, in the new era of openness and self-confidence, China stands tall in the east of the world.

A hundred years of wind and rain, history can be learned. History is written like a rafter, and the conclusion is written in the hearts of hundreds of millions of people-without the Communist Party, there would be no new China; Only under the leadership of the Communist Party of China can the great rejuvenation of the Chinese nation be realized. 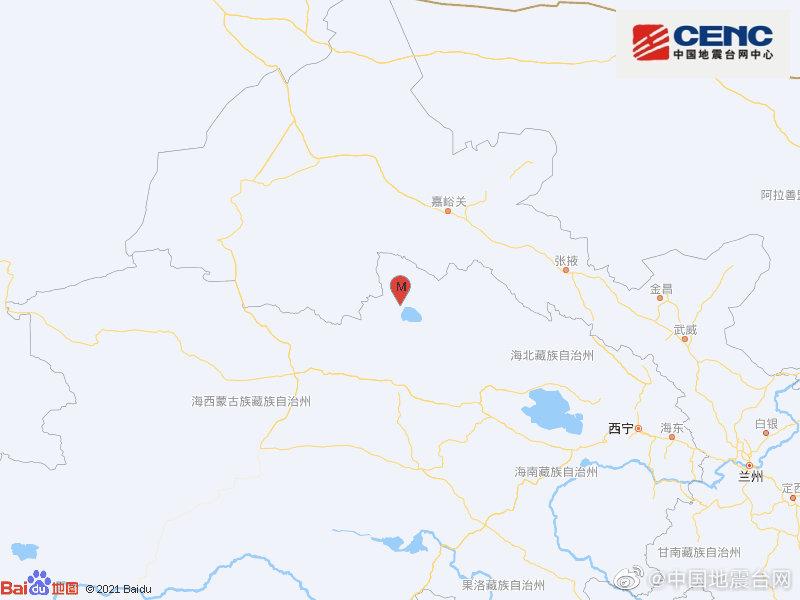 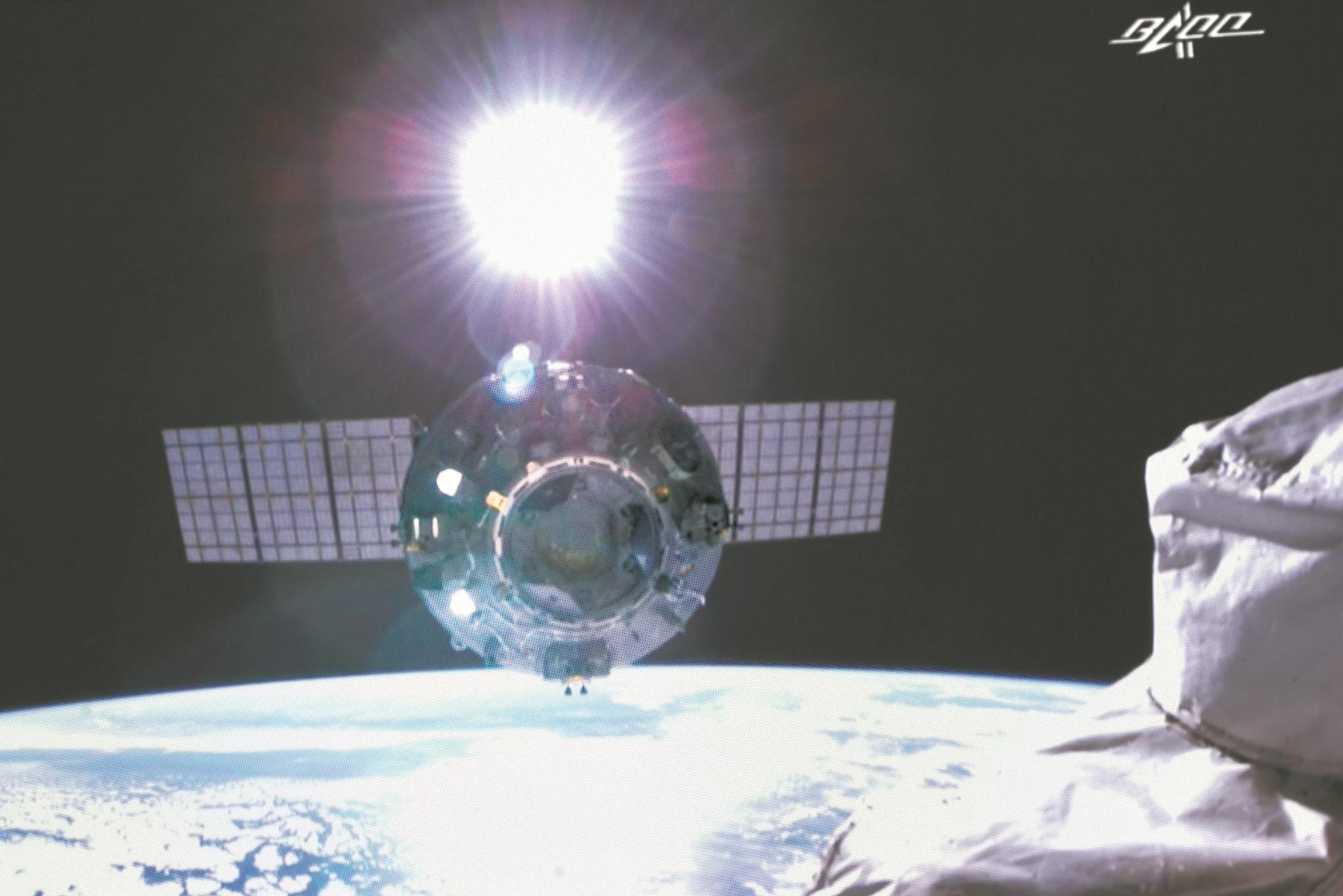 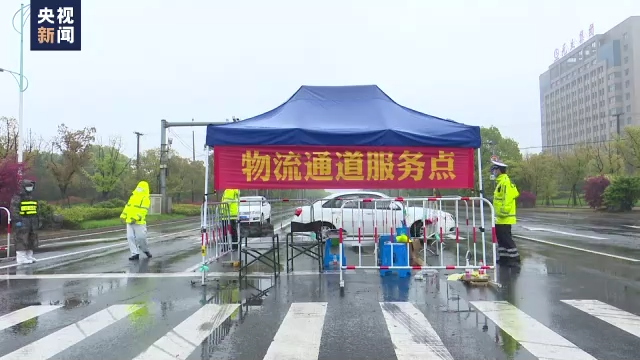